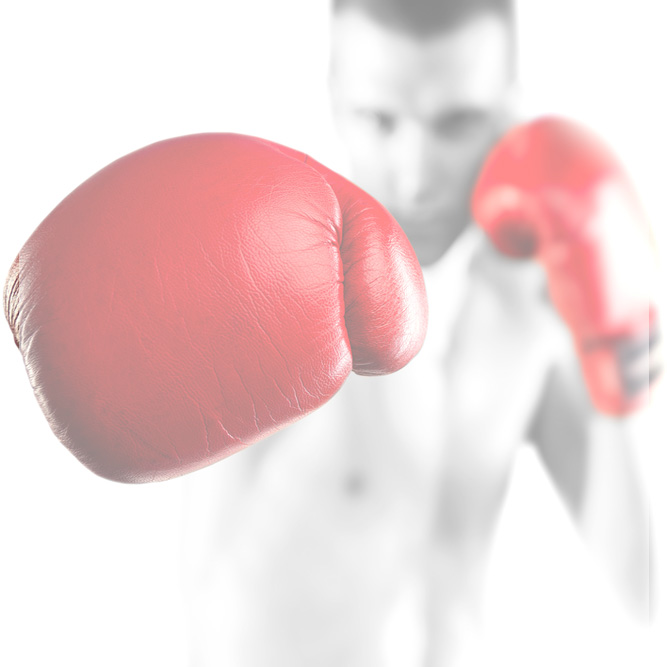 Hacker Deterrent automatically blocks all applications from accessing the internet except for browsers.  Meanwhile, Malwarebytes Anti-Exploit is especially effective for shielding one type of application: browsers. Working together, this powerful one-two punch delivers automatic security and convenience — a winning combination.

Hacker Deterrent automatically blocks all applications from accessing the internet except for browsers.  For browsers:

Nonetheless, it can be helpful to have a program that automatically keeps a watchful eye out on the allowed browser traffic for you.  And this is where anti-exploit technology comes in.

Anti-exploit technology isn’t going to shield every type of application you download from the internet.  Fortunately, however,  Hacker Deterrent does automatically block every new application that tries to access the internet.  Thus, the two together are a powerful one-two punch.

We highly recommend the free version of Malwarebytes Anti-Exploit which specifically shields browsers (including malicious Java Script).  And, if you’d like to shield PDFs, media players, and Microsoft Office, Malwarebytes offers a nicely priced Premium Anti-Exploit program as well.

By letting Malwarebytes shield your browser and Hacker Deterrent shield every other type of application under the sun, you’re covering all the angles of hacking attacks.  Isn’t it time to knockout hackers?  After all, it’s finally easy and inexpensive to do so.